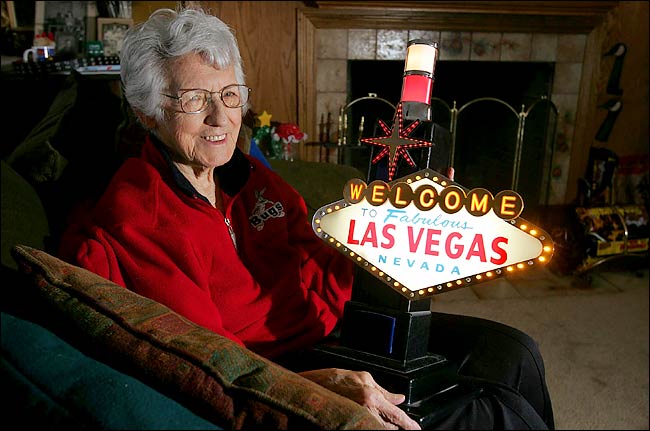 Let’s get into some fun facts, shall we?

« Remembering Sahara’s Pool » Airport Transportation — Why not a limo?