“The List of Excluded Persons” or as most know it, the infamous “Black Book” originated in 1960 with 11 names, all tied in some way directly to organized crime. Famous mob names like Civella, Spilotro, and Rosenthal have been included on the list. The current black book contains 34 people, with only one remaining from the original list – Louis Tom Dragna. The rest of the original 11 have died, granting them removal from the list. 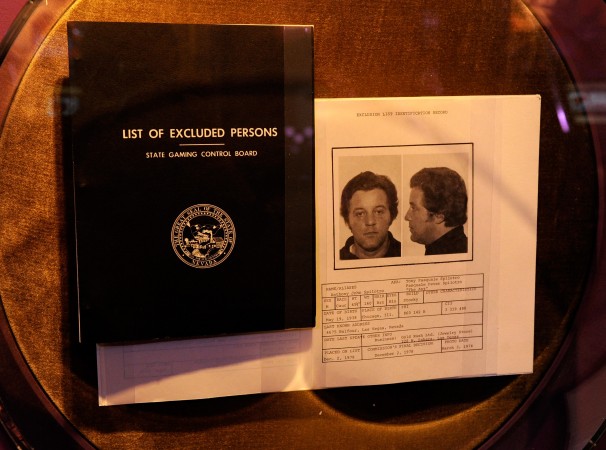 When a person is placed on the list, he or she is notified by certified mail or personal service. From there, the person actually has an opportunity for a hearing in front of the commission to show cause why he or she should not be on the list (visions of Lefty Rosenthal barking at commission members). Additionally, the commission has authority to fine or revoke the license of any casino that “knowingly” fails to eject a listed person. If the listed person is found in a casino, he or she is guilty of a “gross misdemeanor.”

The Nevada Supreme Court has upheld the constitutionality of the list, noting that it is designed to “protect the interests of [the] State and the licensed gaming industry by avoiding any potentially significant criminal or corruptive taint and thus maintaining public confidence and trust in the gaming industry.” 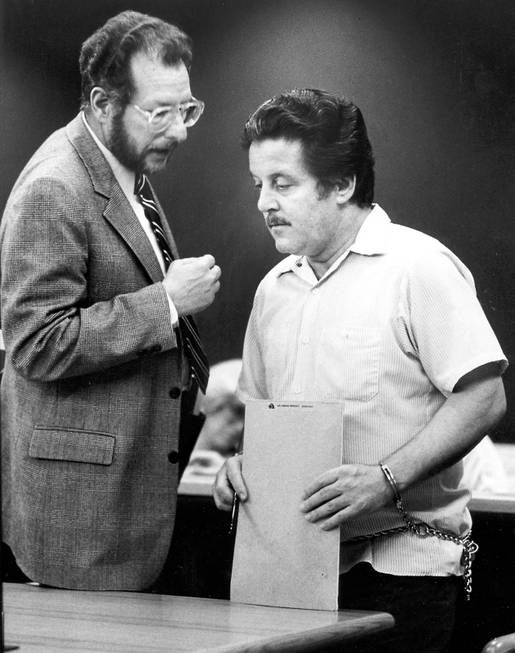 The list these days doesn’t have as many names in it like “The Fixer” or “Dicky Boy” or “Moose” or “The Pope,” but rather, names like William Cushing and Michael McNeive, slot cheats that provide more threat to the bottom line than to the public at large. Since the corporatization of Vegas began in the 1980s, few names added had anything to do with mob ties or violence, and more to do with cheating.

As the mafia ties have deteriorated, as has the reason for the book in the first place. Originally, casinos could be hit with huge fines and potentially a loss of a license if these characters were present in the hotel or casino. Now, if a listed person arrives, the casino can’t wait to get rid of them, not only because they don’t want to be fined, but because they don’t want cheats in their casinos!

The link between mafia ties and casinos is all but gone, making the list itself almost useless. Casinos already have their own lists and openly share them with other casinos. A good example of this is the “Griffin Book,” published by Griffin Investigations, who have maintained information on cheaters and advantage players since 1967. Mostly, the regulators and Control Board are far behind the casinos and surveillance in tracking these people. In short, like most of Las Vegas, the black book just “ain’t what it used to be.”