This movie is pretty cool in that "I wish I could have hung out with the Rat Pack" kind of way. I'm not sure it's much of a movie, though. More of a goofing around with the Rat Pack with some semblance of a heist plot intertwined occasionally. That's fine, though. It works.

The plot involves 11 former military men getting together to use "the fancy tricks the military taught them" to pull a heist in Las Vegas. The men knock off five casinos on New Years Eve, but encounter some troubles along the way, leading to a fiery ending. When Peter Lawford approached Sinatra with the idea for the movie, Sinatra allegedly replied, "forget the movie, let's pull the job!"

If you're into old Vegas, you'll love the scenery. Indoor and outdoor shots of 1960 Las Vegas makes up much of the movie, including interior shots of Flamingo, Sahara, Desert Inn, Riviera, and Sands. It also occasionally pans old downtown, with shots of Biff's Las Vegas Club, The Mint, Golden Gate, Fremont, and more. Take a look at some screen shots on the right to get a better idea.

It's important to note that during the filming of this movie, the Rat Pack was performing two shows a night at the Sands. They would shoot the movie during the day, perform the shows at night, and then do Rat Pack-y things later into the night, with the cycle starting over the next day. Pretty cool to think about how these guys were pretty much doing their Vegas thing 24/7.

If you're into old Vegas and the Rat Pack, you'll love the movie. If you're into one of those two, you'll like the movie. If you're not into either one, you'll probably think the movie is lacking a plot and moves too slow at times. Personally, I love it. Great one-liners abound, and it was the impetus for one of my favorite Sammy Davis, Jr. songs, "Eee-O 11" (a variation of "yo 'leven" or 11 on the craps table). See below for a few renditions.

Check out the movie, and let me know what you think. As Vegas flicks go, it's one of my favorites. 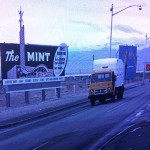 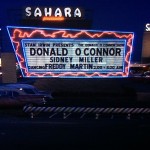 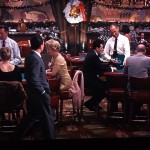 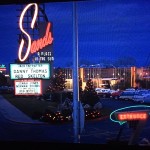 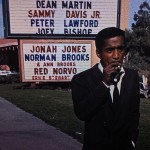 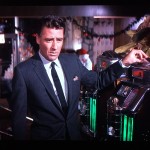 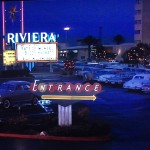 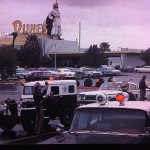 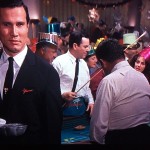 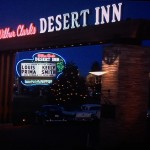 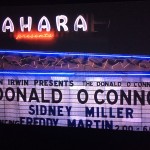 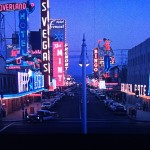 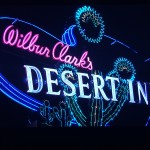 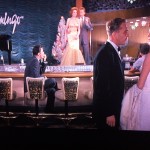 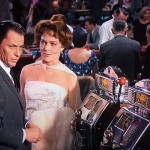 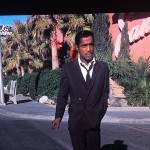 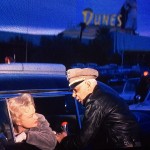 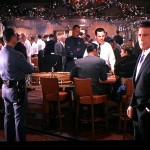 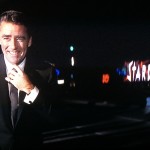 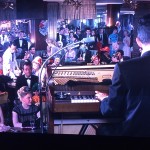 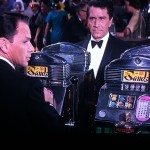 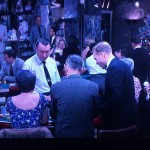 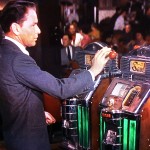 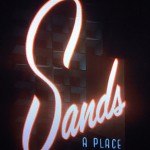